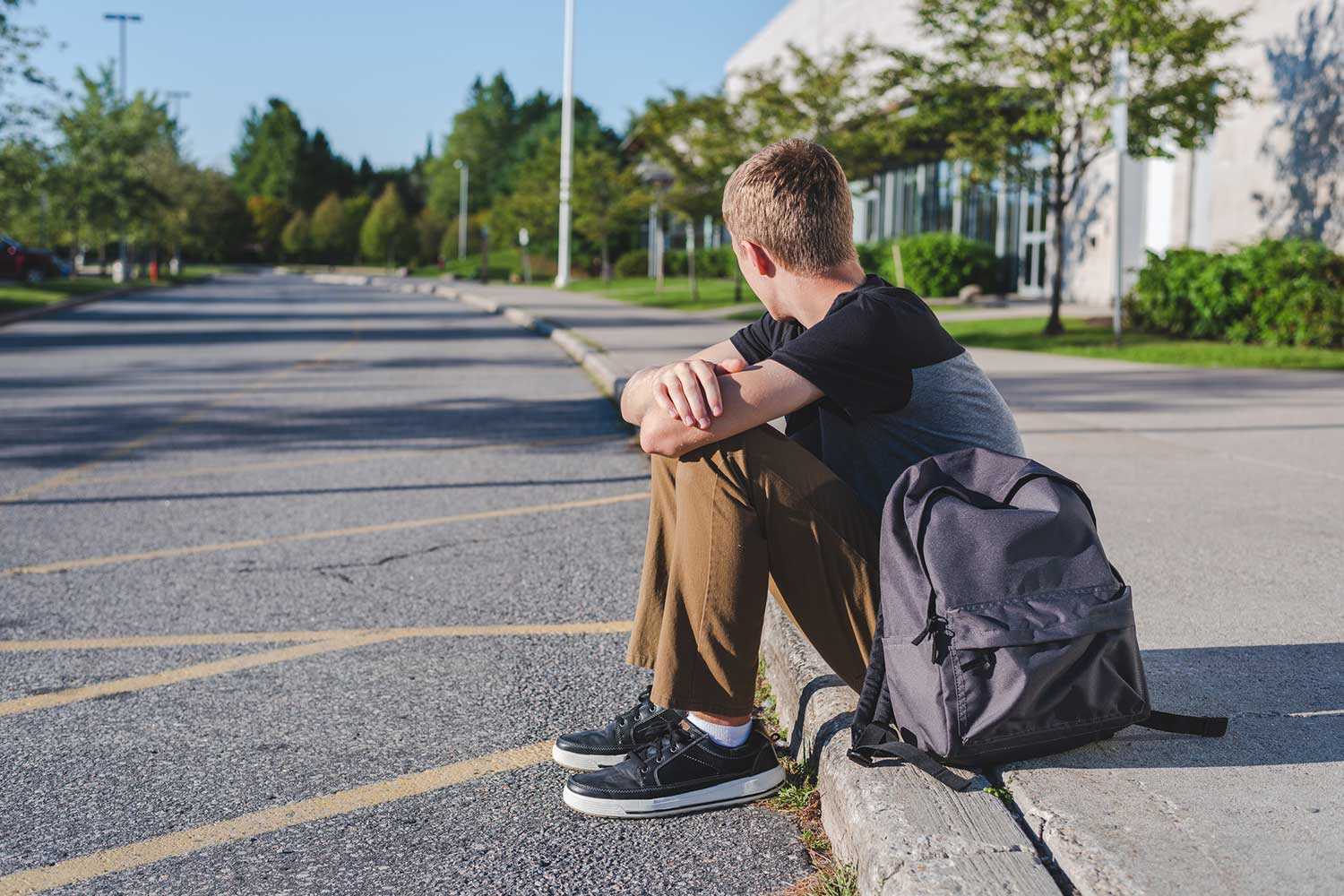 L4L works with high school teachers, counselors and coaches in our area and encourage these individuals to contact us about students and ex-students who could benefit from our program. We want to be a resource to parents, foster programs and churches – anyone who comes into contact with young adults who need a new kind of focus and inspiration to turn their lives around.

Suicide rates for teenage youth, and especially among teenage males, is surging. Last year, the U.S. suicide rate reached a 20-year high and is the second leading cause of death between the ages of 10-24; more than cancer, heart disease, AIDS, birth defects, stroke, pneumonia, influenza and chronic lung disease combined. Each day in our nation, there are an average of 3069 attempts at suicide by young people in grades 9 to 12. If combined with grades 7 and 8, the numbers would be even higher; a shocking and tragic statistic.

As Oren Miron, a research associate at Harvard Medical School notes, “It really is an unprecedented surge. You can go back decades and you won’t find such a sharp increase.”

Lift for Life is in the process of connecting with the local school boards to facilitate the youth program. Connecting with local Middle School and High School coaches and athletic departments to identify possible candidates is key in the development of this program. Local youth programs may also refer potential candidates. All referrals will need to fill out the online application.

If you are a young adult between the ages of 14 and 20 who wants to improve your physical health, or if you know a youth who would benefit from Lift for Life’s services, we’re ready to help. Please fill out our online application.

Energizing and enhancing the lives of U.S. veterans and American youth through Powerlifting, Bodybuilding and Strength Sports Training, while teaching healthy nutritional principles.